Anyone is Susceptible to Post-Traumatic Stress

PTSD in Children and Teens

In The News: Single Mother Ensures Family And Business Go Hand In Hand 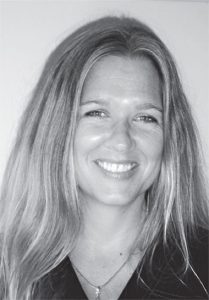 SINGLE MOTHER ENSURES FAMILY AND BUSINESS GO HAND IN HAND Dianne Kosto is a successful entrepreneur, overseeing six locations of BrainCore U.S.A. in three states. But the reason she entered the neurofeedback industry was to help her with her ultimate goal, which had nothing to do with business yet is still her biggest accomplishment:  Raising her two boys.

“They’re both happy, healthy and we have a roof over our heads,” says Kosto of her sons, ages 19 and 21, who now live in Hawaii and Massachusetts, respectively. “That has been my goal for all this time.”But that goal, as any parent knows, is easier said than done. The single mother struggled over the years, especially with her younger son, who had trouble with impulsive, destructive behavior.“I tried every different school environment — private, public, homeschool, boarding school, military academy,” she says. “People didn’t know how to handle him.” Kosto had found an academy for troubled teens in Utah for her youngest and a different school in Georgia for her oldest when she got word from Utah that things weren’t working out — again. That’s when fate smiled upon her, putting her in touch through a mutual friend with Dr. Guy Annunziata, founder of BrainCore Neurofeedback. Annunziata introduced Kosto to neurofeedback therapy, also called EEG biofeedback, which painlessly, patiently works to retrain brain wave patterns to help the brain better regulate itself. “Injuries, genetics, chronic stress and toxins can all affect our brain wave patterns,” Kosto says. “It clicked with me, it made sense and I was desperate to make sure it helped.” Annunziata gave Kosto the use of one of his biofeedback machines and took her through a three-day training process on how to use it. Then she packed it into her car and drove to Utah, setting up shop at the school — first to treat her son and then, when he showed signs of improvement, to treat other students. “So many of the parents were excited about this,” she says. Kosto ended up staying in Utah for five months, working from 9 a.m. to 9 p.m. six days a week, leading students in biofeedback sessions. The one she was most excited to help, of course, was her son. “I started to see changes within a couple weeks. He started to lighten up a little,” she says. “For most people it’s not profound, it’s a gradual thing where things start to fall by the wayside. (He finally had) that pause between reacting that he never had before. He started to cooperate more.” The following year, Kosto’s older son was admitted early to Berklee College of Music but was too young to live in the dorms. So she trained someone in Utah on how to use the neurofeedback equipment, packed her things and moved to Boston to get her older son settled in school. While there, she opened a neurofeedback therapy location in nearby Foxboro. Around the same time, Annunziata also asked Kosto to help him with the business back in South Carolina, and though she was living part-time in Boston, she was determined to say yes. “At that time it had clicked with me so well that I offered to help him in any way I could, because it really had changed my kid’s life,” she says. She took over the Hilton Head Island location and opened a BrainCore of the Lowcountry office in Bluffton as well. Today, the savvy business woman lives in Ridgeland and heads up BrainCore  neurofeedback therapy locations in Foxboro, Massachusetts; Murrells Inlet; Mount Pleasant; Bluffton; Hilton Head Island; and Pooler, Georgia. Late last year, Kosto launched Symmetry Neuro-Pathway Training, designed specifically to include neurofeedback in boarding schools. “I’ve seen parents in tears watching the changes,” she says of the therapy, which records and measures a person’s brain wave patterns, and then through several 45-minute sessions helps to train the brain to figure out what to do to make the “right” patterns rather than erratic or detrimental ones. Kosto’s older son is now a musician with a metal band touring the Northeast, and her youngest recently moved to Hawaii. She’s most proud of how her boys are thriving, giving her the chance to spread her entrepreneurial wings — and the underlying reason to do so. “I’m really honored to be part of this,” she says of the high-tech therapy. “Every time I train someone or mentor someone in the field, I know they’re going to touch hundreds of other lives.”
Contact us if you would like to know more about SYMMETRY Neuro-Pathway Training and how it can benefit you or a loved one. [contact-form-7 id=”45″ title=”Contact form”] Click here to check out the article written about SYMMETRY founder, Dianne Kosto, when she was formerly CEO of BrainCoreUSA. 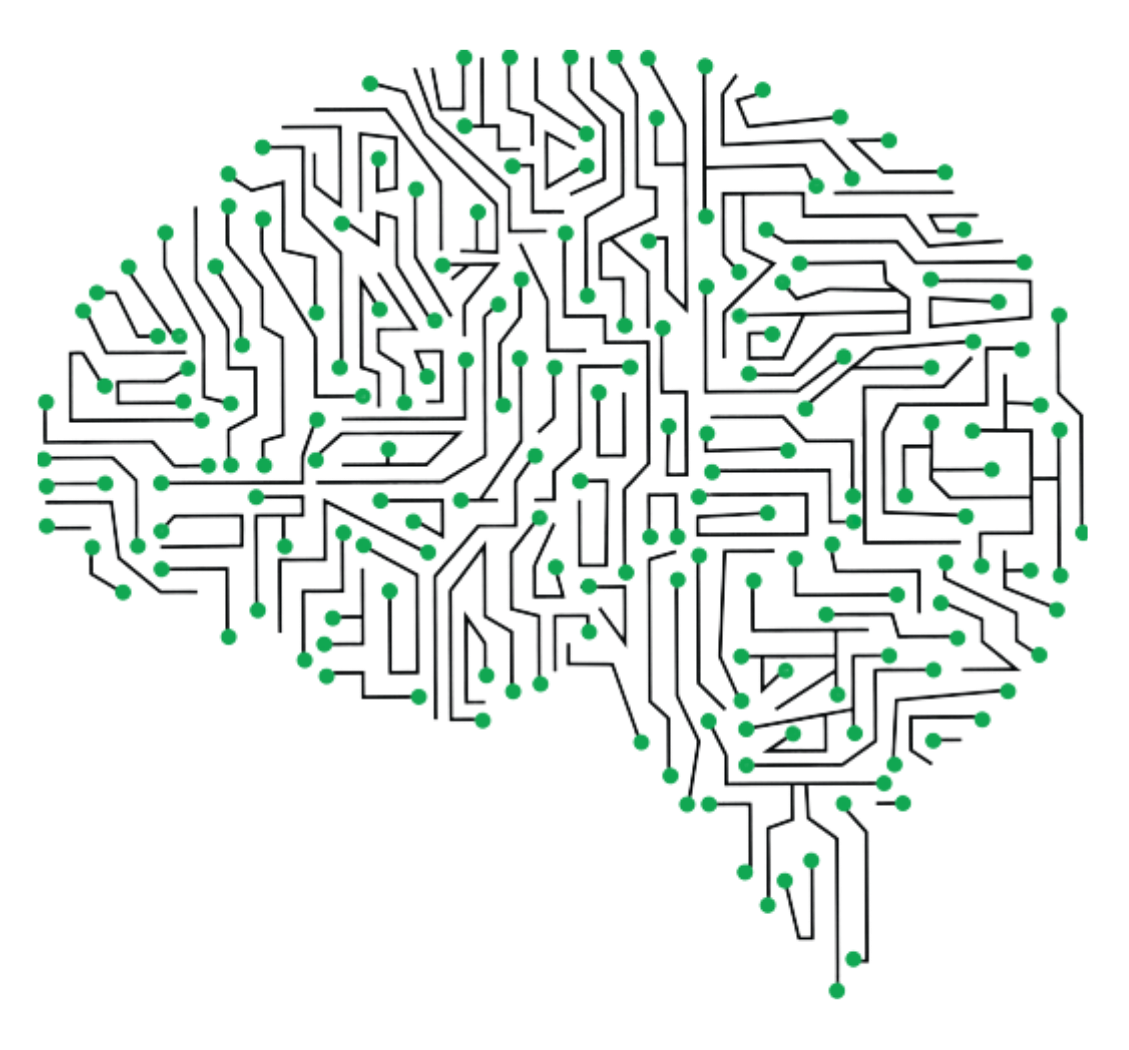 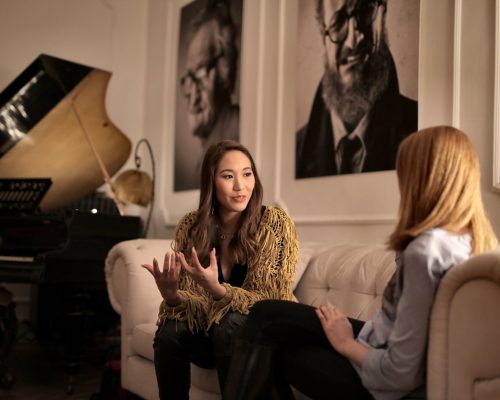 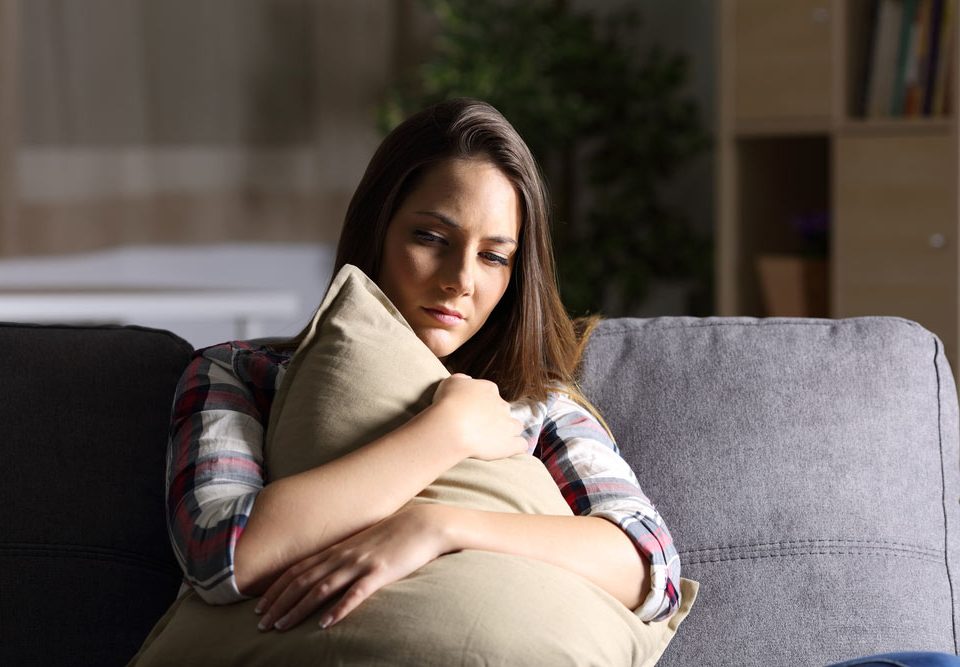 Skills that Can be Affected by Anxiety