Patients with TBI typically exhibit significant increase in stress immediately after brain concussion, with associated increase of serum cortisol levels. Similarly to established pharmacotherapy, neurofeedback training in these patients has been shown to reliably reduce stress, supporting the spontaneous recovery.

It has been suggested that these post-injury symptoms are associated with abnormal biochemical reactions that, when triggered, may have cytotoxic (undermining the normal functioning of neurons or inducing their death) effects in the brain.

Studies investigating the relationship between post traumatic brain injury (PTSD) and TBI, suggest that these secondary symptoms could be dependent on stress reactions triggered after the mechanical insult, challenging the classic belief that post-concussive symptoms are only the result of neurological damage.

In this respect, there is evidence that addressing stress reactions in patients with TBI may be the most effective therapeutic strategy to treat and manage TBI patients [1].

These findings are in line with what other evidence [3] indicating that patients with mild TBI exhibit increased sensitivity to stressful stimuli at least during the first two weeks after injury, which may negatively affect early rehabilitation.are 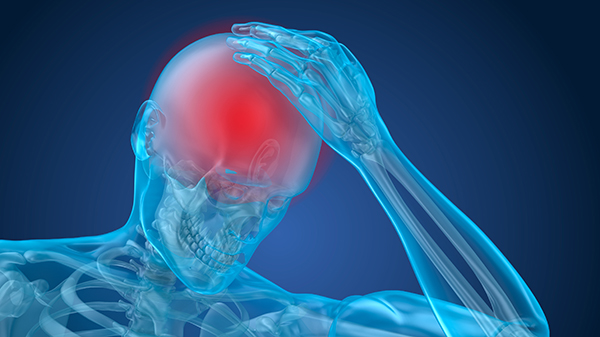 Most importantly, these considerations are corroborated by the evidence indicating that increased levels of cortisol are associated with both TBI [2] (Fig.1) and increased levels of stress [3, 4]. Given that cortisol has been shown to inhibit growth factors in the central nervous system (CNS), it is crucial that all neurorehabilitation attempts be aimed at bringing cortisol levels back to normal levels.

Neurofeedback training research [5] has demonstrated a positive association between increased alpha frequency band levels, and relaxation [6]. For example this has been found in the treatment of patients with alcohol addiction and PTSD, as well as of patients with anxiety disorders [7]. The efficacy of interventions using neurofeedback training is well known in TBI. For example, amelioration of cognitive functions have been shown in patients with mild TBI after 20 treatment sessions and cognitive retraining [8].

Other clinical data demonstrate that neurofeedback training induces amelioration of attention in patients with closed head injury [9] and also induces improvement in cognitive functioning associated with changes in the electroencephalogram (EEG) as measured by Q-EEG maps.

The biological basis for neuropsychological rehabilitation is neural plasticity, the ability of neural cells to naturally remodel in response to environmental stimuli. Neural plasticity is key in the spontaneous recovery from TBI, which generally takes place within the first 3 months after the injury [10].

Stress significantly affects normal recovery in patients with TBI and the reduction of post-traumatic stress is often associated with a reduction of Post-concussive symptoms [11], In this context, EEG neurofeedback training is used to develop the appropriate mental resources to cope with stress directly altering the biochemical and physiological underpinnings [12].

A recent study supports this view, showing that the use of alpha-theta neurofeedback training as a relaxation protocol induced a reduction in perceived stress in patients with TBI and, most importantly, a reduction of serum cortisol levels during the early stages after concussion, with implications for the acute recovery phase [13].

Alpha/theta training has been extensively used in neurofeedback research as a therapeutic strategy to reduce stress [14, 15] and also in patients with severe depression or anxiety [16, 17]. The ability of this protocol to reduce serum cortisol levels suggests that its effects on stress levels and anxiety/depressive symptoms might be mediated by the modulation of inflammatory reactions in the brain similarly to what has been observed in studies with antidepressants and anxiolytic agents [18].

Patients with TBI typically exhibit significant increase in stress immediately after brain concussion, with an associated increase of serum cortisol levels. Similar to established pharmacotherapy, neurofeedback training in these patients has been shown to reliably reduce stress, supporting spontaneous recovery. 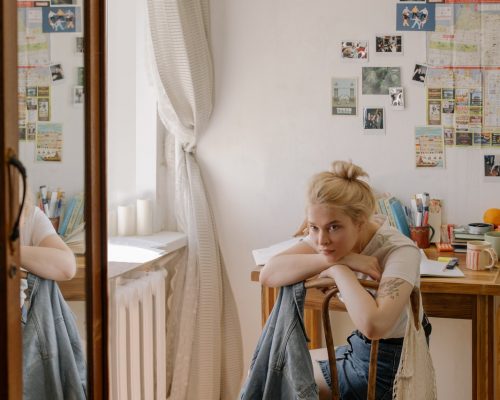 When Will I See Neurofeedback Results? 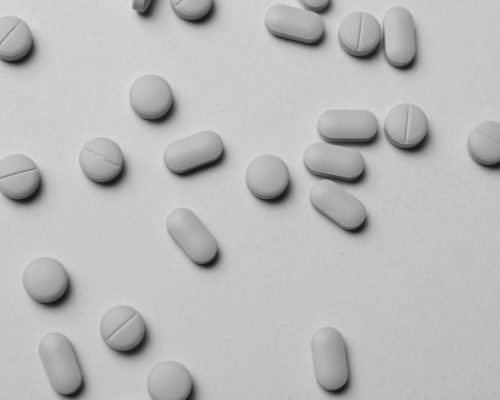 Can You Keep Taking Medication While Doing Neurofeedback? 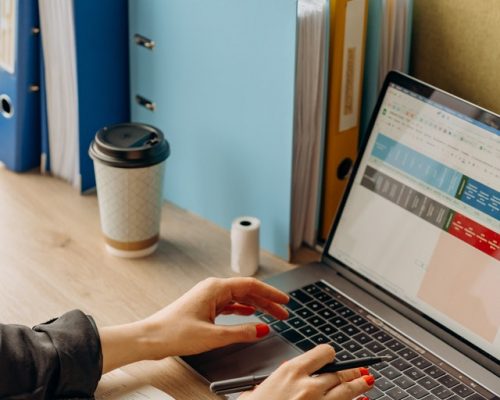